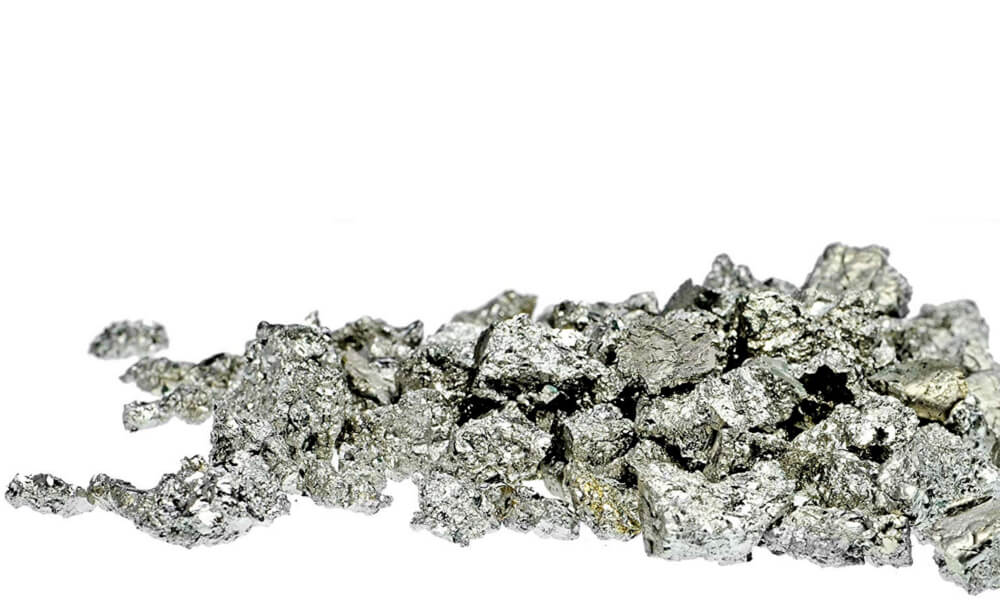 Type 2 diabetes has been steadily on the increase since the 1960s and is associated with a host of serious health problems including heart disease and stroke. Unlike type 1, however, it is possible to reverse type 2 diabetes with proper diet, exercise and supplementation. In this post we look at why manganese is an effective supplement for controlling blood sugar levels and fighting type 2 diabetes mellitus.

Diabetes mellitus is the name for a group of disorders characterized by high blood sugar levels over a sustained period of time.

This continually elevated blood sugar may be caused by a genetic condition whereby the pancreas fails to produce enough insulin to lower blood sugar levels (type 1 diabetes) or when cells in the body fail to respond properly to insulin (type 2).

While certain genetic factors can make some people more susceptible to type 2 diabetes, onset is largely a result of environmental factors – particularly diet and exercise habits.

Type 2 diabetes increases the risk of many health issues, including:

The good news is that just as type 2 diabetes tends to be caused by environmental factors it can also be reversed by addressing them. So, unlike type 1 diabetes, it is possible for patients with type 2 diabetes to come off medication.

And there are also dietary supplements which help control blood sugar levels – one of which is manganese.

Manganese (Mn) – not to be confused with magnesium – is the chemical element with atomic number 25.

It’s also an essential constituent of many enzymes in the body. As such, it is essential for development, metabolism, wound healing and the antioxidant system.

The daily adequate intake for manganese is recommended as 2.3mg/day for adult males and 1.8mg/day for females by the US Institute of Medicine1. Individuals with liver damage are particularly prone to manganese deficiency.

Manganese deficiency has been shown to cause insulin resistance in a manner similar to type 2 diabetes in multiple studies of rats and mice1,2.

Not only that, studies have shown that supplementing manganese is actually able to protect against diabetes induced by a high fat diet in mice:

“In mice fed normal chow, there was a trend toward improved glucose tolerance in the Mn-treated mice, but the differences were not significant. In the high fat-fed group, however, Mn treatment resulted in highly significant improvements in both fasting and postchallenge glucose levels“

And evidence in human studies suggests these effects aren’t just exclusive to mice.

A large, cross-sectional study of almost 4000 Korean nationals sought to determine whether a relationship exists between manganese levels and diabetes. The researchers found that:

– Association of blood manganese level with diabetes and renal dysfunction: a cross-sectional study of the Korean general population. PMCID: PMC3973834

The authors also note an “insufficient intake in virtually all diets” of manganese.

And while the exact mechanism by which manganese deficiency increases risk of diabetes is unknown the link is difficult to deny given such a large sample size.

What’s more, similar findings have been observed in at least one other study:

“The results of this study showed that the mean values of Zn, Mn, and Cr were significantly reduced in blood and scalp-hair samples of diabetic patients as compared to control subjects of both genders (p < 0.001). […] These results are consistent with those obtained in other studies, confirming that deficiency and efficiency of some essential trace metals may play a role in the development of diabetes mellitus.”

As described in the study above, patients with diabetes were also more likely to be deficient in other essential trace elements – namely, zinc and chromium.

And it’s a similar story with chromium.

Together, these studies provide a comprehensive body of evidence that deficiencies of essential trace metals contribute to type 2 diabetes.

What’s more, supplementation with these trace metals appears to counteract these deficiencies, reducing the risk and progression of type 2 diabetes.

Manganese is an essential element but when taken in extreme doses – especially over a sustained period of time – can cause health issues. However, manganese toxicity is rare.

Manganese toxicity is known to cause neurological problems. These include headache, muscle cramps, psychosis and changes in mood.

The upper tolerable limit of manganese is set 11mg/day. This upper limit is said to be very conservative1.

The evidence supporting manganese for diabetes is clear – both in animal and human models.

We’ve seen how individuals with type 2 diabetes are more likely to be deficient in manganese. And we’ve also seen evidence that supplementing this essential element helps control blood sugar and improve insulin sensitivity.

This is not to say manganese is a cure for diabetes, however.

The most effective treatments for controlling and reversing type 2 diabetes are still diet and exercise.

But the evidence we’ve seen here suggests manganese supplementation really is a useful adjunct to these interventions.

One Reply to “Manganese for Type 2 Diabetes”